I’m a speaker, emcee, news anchor and broadcast host. I love an environment that requires high energy, a sharp mind, a sense of humour and team work.

Coleen Christie is an award-winning, television news anchor with more than 25 years of experience behind the anchor desk. She hosts Global News at Noon, and regularly fills in on Global News at 5, the News Hour at 6 and Global National.

Before joining Global BC in 2017, Coleen anchored for CTV Vancouver and the CTV network.​

Coleen has reported on numerous major, live, breaking news events. She was also a prominent member of the CTV Olympic broadcast team in Vancouver.​

In a historic first, Coleen was a key part of the broadcast team awarded the prestigious,

Coleen is also a speaker on several topics including modern news consumption and its effects on society.​

“I’m passionate about journalism and its roll in our society. Our democracy depends on a free news media that upholds the highest journalistic standards.”​

Born in Halifax, Nova Scotia and raised in Victoria, BC, Coleen has a BA degree in English, history, and art history from the University of Victoria.​ She is involved with numerous community and charitable organizations, loves animals of all kinds, cooking & baking, and under the right conditions — singing karaoke. 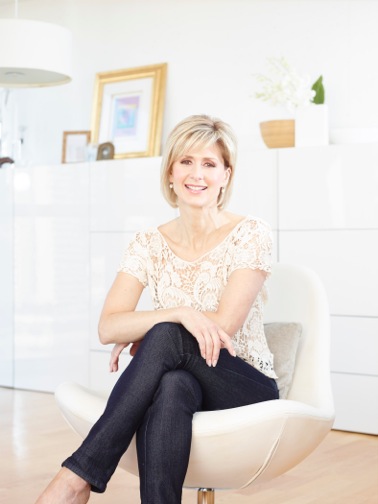 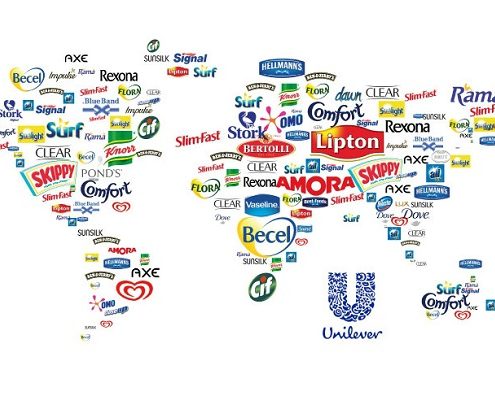 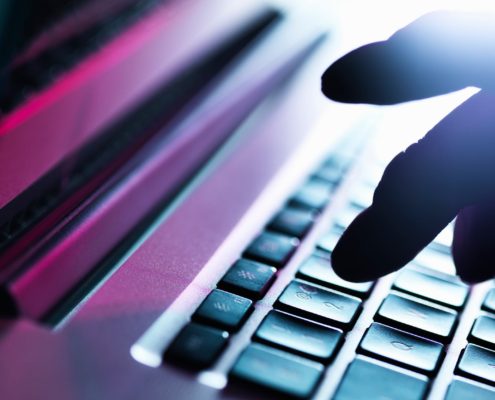 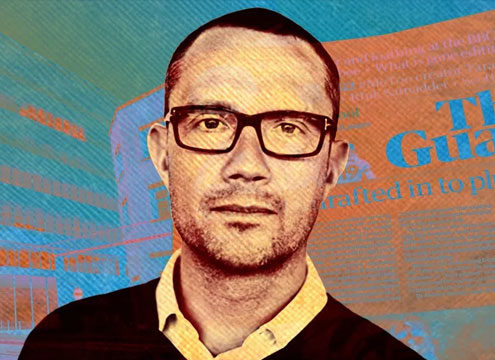 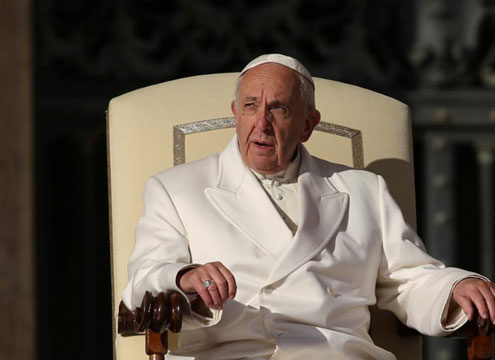 This error message is only visible to WordPress admins

Please go to the Instagram Feed settings page to create a feed.

Jamie Pine and his boyfriend were on the train when a stranger started yelling at them, calling them names and using homophobic slurs.
https://trib.al/CV2zT8v